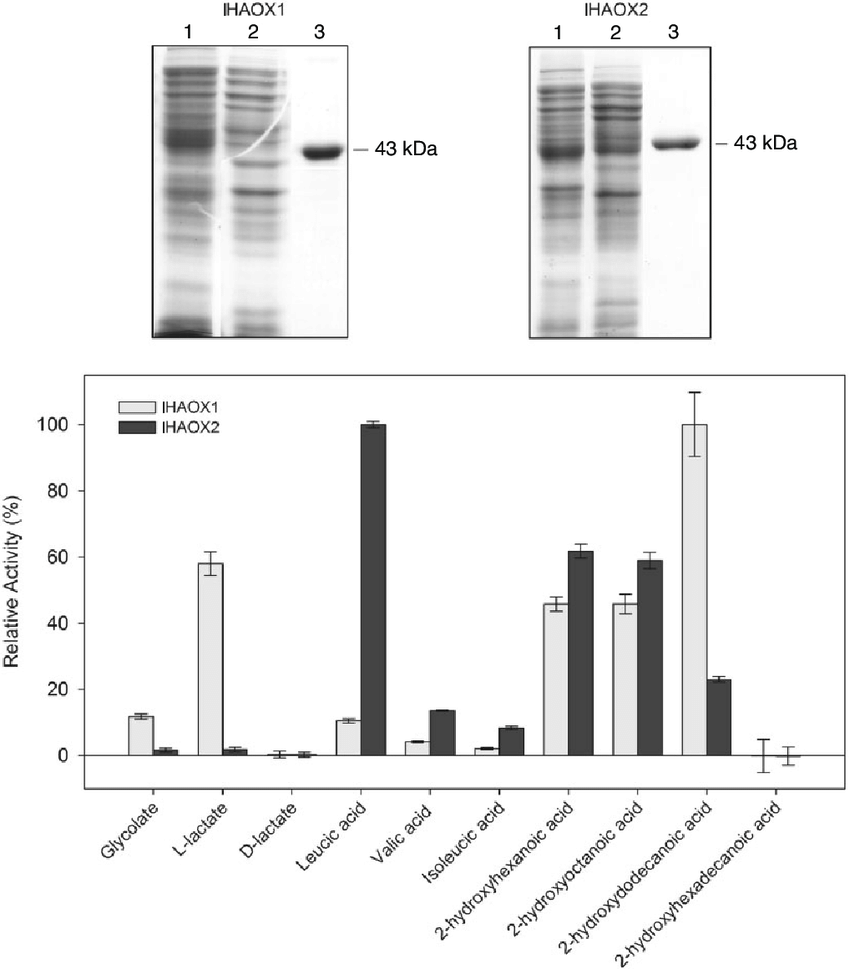 The production and isolation of recombinant proteins are key steps in modern molecular biology. Expression vectors and platforms have been used for a variety of hosts, including both prokaryotic and eukaryotic systems. In basic plant research, Arabidopsis thaliana recombinant is the central model for which a large number of genetic and genomic resources are available, and enormous knowledge has been accumulated in recent years, especially since the elucidation of its genome in 2000.

However, until recently an Arabidopsis platform was lacking for preparative-scale production of homologous recombinant proteins. We recently established an Arabidopsis-based superexpression system and used it for a pilot structural study of an integral multi-subunit membrane protein complex. This review summarizes the benefits and added potential of the model plant system for protein production. 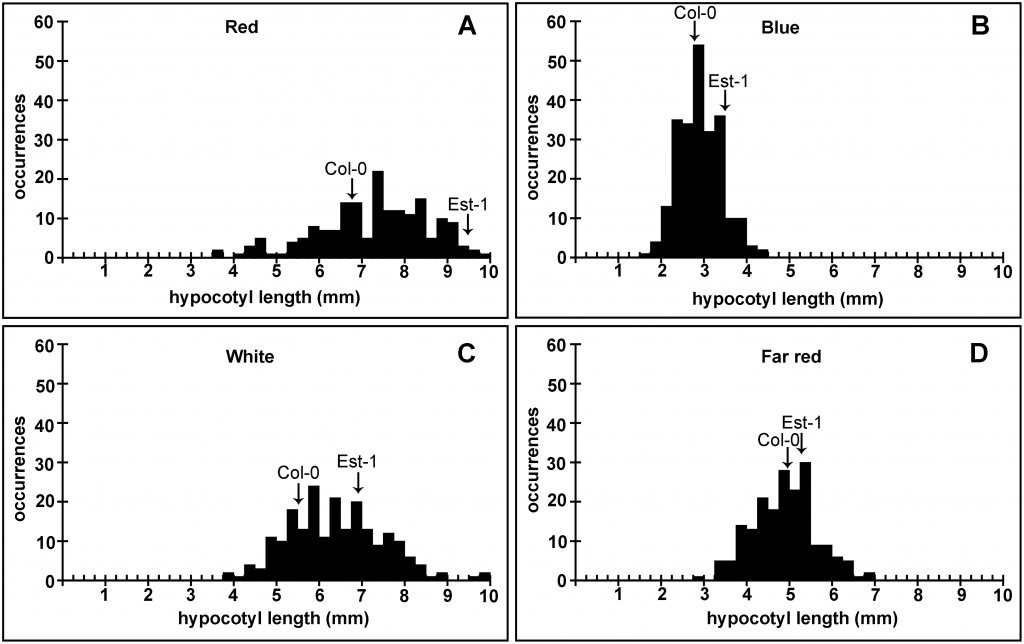 Both wild-type and ptd mutant plants carrying a transferred DNA (T-DNA) insert, SALK_127477 (ptd-1) and SAIL_567_D09 (ptd-2), were of the Columbia ecotype unless otherwise noted. All plants were grown under long-day conditions (16 h day and 8 h night) in a culture room at a mean temperature of 18–22 °C or in a greenhouse.